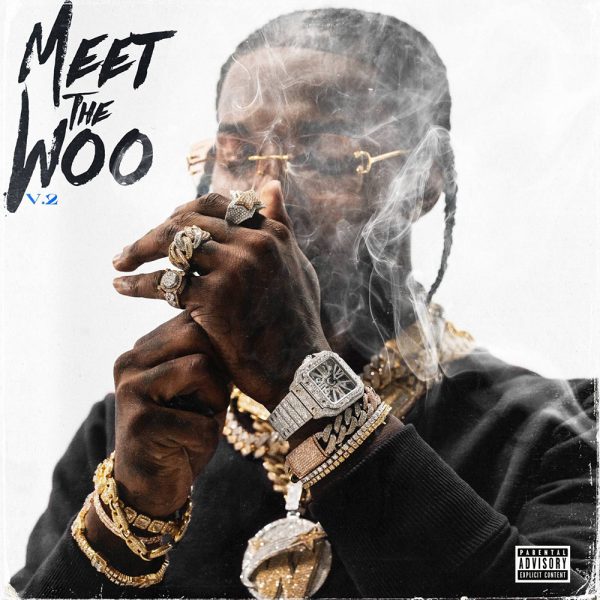 [Verse]
Buddy gon’ grrt that, grrt that, brrt that, brrt that
Send shots, make ’em get back
All that chit-chat, chit-chat, riff-raff, riff-raff
My niggas ain’t into that
Nigga be talkin’ hot, but he ain’t on shit (Woo)
I got like fifty rounds up in this clip
If I go to jail, nigga, I’ll plead the Fifth (Uh)
‘Cause mommy still gon’ love her kid
Niggas tryna lock me up and give me a bid, huh?
I’m like nigga, fuck the pigs
The judge like, “Why you actin’ like a dick?”
I said, “I’m movin’ like I’m Steven Vic”
My lawyer like, “Papi, why you brazen?”
I said, “I pop a Perc’ and feel amazin’”
I shoot for the stars, I’m a foundation, huh
Look at the money I’m raisin’
She wanna fuck, hold on
She snuck in the book, have her wait for arraignment
She get dick and edible arrangements
That’s the only form of payment
Shawty a snack
And after I snack, I’ma blow out her back
She like, “Papi, you so crazy,” huh
I told her, “Wine on me, baby” (Woah)
She want a star
She wanna fuck ’cause she know who we are
These hoes be dirty, I ain’t hittin’ ’em raw
When it come to hoes, I got bitches galore (Grrt, woo)
She wanna grip that, lick that, ask where the stick at
Freak bitch put my dick where her lips at (Woo)
She goin’ all gas, no chit-chat (Ayy)
She goin’ all gas, no chit-chat
Ayy, bah-bah-ba-bum (Bum)
Here come that boy with the drum (Woo)
If I pull it out, then that boy gonna run (Brrt, brrt)
If he want the smoke, knock the beef out his bun, ayy
I go dumb, dumb, dumb (Go dumb)
Air it out, leave him slump-slump-slumped (Baow)
Fuck what they say, they know that I’m gucci
Pull up with a pump-pump-pump (Pop, pop, pop)