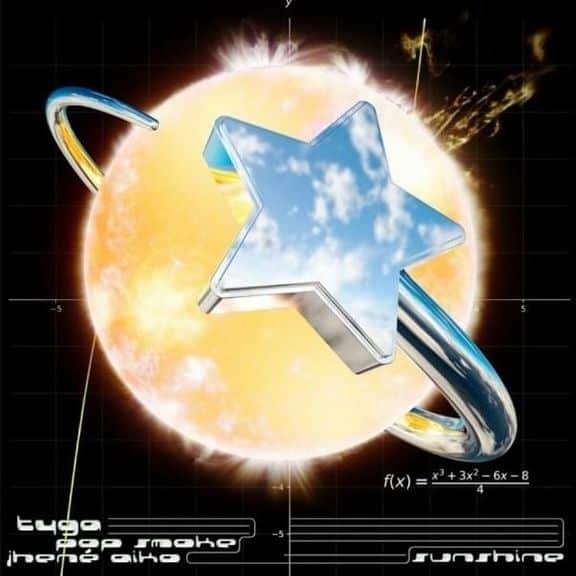 Pop Smoke fans all around the world had to wait a really long time for it, but we finally got a new song of the late rappers! Pop’s second song of 2022 (after ‘Remember) has finally arrived! On August 12, 2022 ‘Sunshine’ featuring Tyga and Jhene Aiko was released. The track is rumored to be on Tyga’s upcoming album.

Have Pop Smoke and Tyga collabed before?

Before Pop’s unfortunate passing, Pop and Tyga did not release a song together. But Pop and Tyga had a great personal relationship, for instance Pop was rocking a ‘Last Kings’ chain (Tyga’s record label) during his Genius interview. Tyga was also featured on the song ‘West Coast Shit‘ from the album Shoot For The Stars, Aim For The Moon.

You can read the lyrics right of the song ‘Sunshine’ here on Pop Smoke Related, on the ‘Sunshine lyrics‘ page.